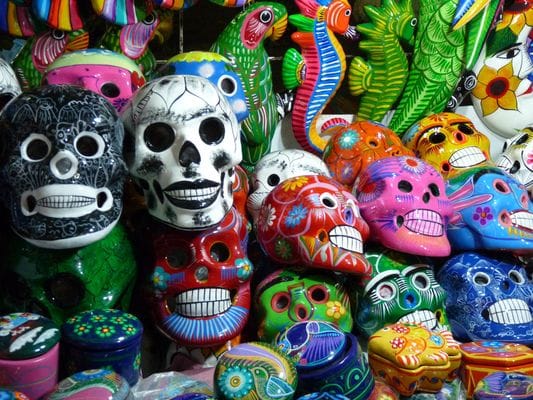 Mexican culture has such an intricate history and extensive territory that it’s far from easy to completely understand, and yet so fascinating. As we all know there are many factors that make a culture. Language, food, geography, history, festivities, religion, art and values are among the elements that make one national identity. In this article we explore them all one by one, hoping to get closer to this beautiful country and its complex society.

Who doesn’t love Mexican Food? Raise your hand! The staples are Corn (maize), beans, squash, chia, avocados, tomatoes, tomatillos, cacao, vanilla, agave, turkey, spirulina, sweet potato, cactus and chilli pepper. Corn is the most commonly consumed starch in almost all areas of the country and serves as the main ingredient in many local recipes. Interesting fact – Burritos were thought to have been invented for easier transportation of beans by wrapping them in tortillas for field labour! 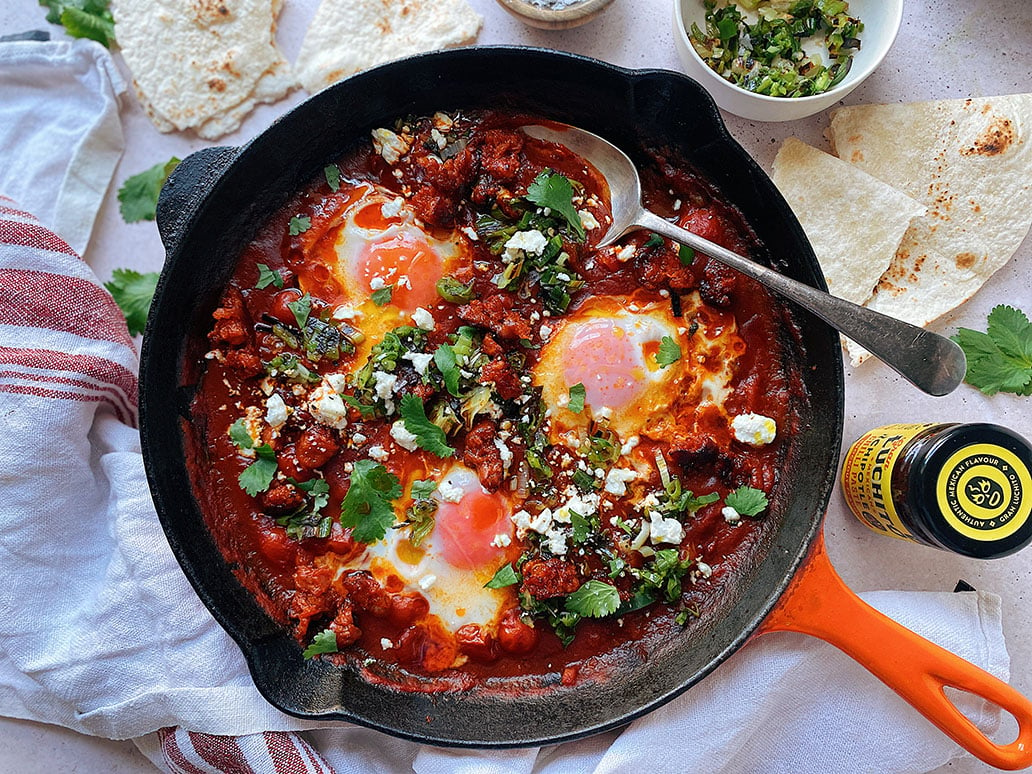 Chocolate actually originated in Mexico – a prized commodity for the Aztecs, who believed that it was a gift from the gods. Likewise, chillies are native to Mexico and their use dates back thousands of years. Chillies can add flavours and not strictly just heat. Mexican food has a reputation for being very spicy, but has a wide range of flavours. A broad range of spices feature in Mexican food and not all are spicy. Many dishes also have subtle flavours.

After the Spanish conquest of the Aztec Empire, the Europeans introduced meats from domesticated animals (Beef, chicken, pork and lamb). Also dairy products (cheese and milk), along with rice.

Many people have tried a Mexican restaurant in their own city, but these aren’t real ones. In order to taste real Mexican food you need to visit Mexico. Though there’s a complication here in Mexican culture. Although Mexican dishes are typical of the country, just like much-loved Tacos and Guacamole, people from Mexico City will tell you that their tacos are the original ones.

Likewise in the Yucatán they will say the same, and so on. As a result Mexican cuisine as delicious as it is, is very regional. Every state has it’s own typical dishes and variations of the same dish. These offer very unique tastes and flavour combinations. The food is part of Mexican identity but also shows the uniqueness of each state.

Mexican history is very interesting and complex, but also sad. The Aztec tribe came into power in 1325 and founded a city called Tenochtitlan, now occupied by modern Mexico City. The Spanish conquered the original city in 1521 and Mexico became a Spanish colony. Mexico then gained its independence back from Spain in 1821.

The pre-Hispanic civilisation left impressive monuments and archaeological artefacts. Historians and anthropologists brought them back to life and managed to put together the pieces of the puzzle, or some of them. They discovered interesting anecdotes and information about this wise and advanced civilisation. Both who they were before the Spanish conquest, as well as what they have become since. This set the foundation for the present society, its people, and Mexican culture in general.

We couldn’t talk about Mexican culture without mentioning festivities and traditions, which Mexicans are very attached to. It’s uncertain as to whether it’s a deeply heartfelt thing, or simply because it’s an excuse to celebrate. Nevertheless, they do know how to celebrate and how to keep their traditions alive.

One of the most important is The Day of the Dead which is celebrated over two days, November 1st and 2nd. This is the same as All Saints Day and All Souls Day in Christianity. On these days, families gather in the cemeteries to celebrate their loved ones who have passed away. It’s a very unique and colourful festival, with an abundance of flowers, candles, food, prayers and songs. It’s an amalgamation between pagans and religious beliefs.

Before the arrival of the Spaniards, the territory that is now called Mexico was divided into many different regions. These were occupied by very distinct ethnic groups, each one with its own Mexican culture and language. Some of the lingo from those groups is now still alive and spoken by the indigenous populations, either as a first or a second language. Obviously, the main and official one is Spanish, but the Mexican government has officially recognised 68 other languages. These all have their own dialects. The most commonly known is the Mayan language, which is spoken by the indigenous communities of the Yucatán Peninsula, Chiapas and Guatemala.

Mexico has celebrations everywhere but the best places to enjoy them the most is in the cities of Pátzcuaro in Michoacán, and Oaxaca City.

If you have travelled to Cancun or the Riviera Maya it’s most likely that the taxi driver that took you to your hotel or the waiter that attended to you at the restaurant know how to speak “Maya”. This is the Mayan language of Yucatán. It has been recognised as an official language and is taught in schools out of respect for Mexican history.

Another language widely used and still alive is the Nahuatl. This was spoken by the Atzec and many other ancient civilisations who settled in central parts of Mexico. Keeping alive the old languages after conquerors had imposed their own is a way for Mexicans to honour the identity and origins of the population.

When the Spanish conquerors arrived in Mexico they used the help of the Jesuits and Franciscans, and other religious congregations, to get closer to the local communities and gain their trust. They were very committed to offering free education, including the Catholic Creed, whilst fighting for their rights. This is how the seed was planted for Catholic religion, and it would have flourished strongly throughout time. Although the ancient traditions are still strong and heartfelt, this is why many Mexicans grow up with an intense Catholic education.

Mexico gave birth to some of the greatest artists in the world. These include controversial painter Frida Kahlo and her lover the muralist Diego Rivera. In addition, his lifetime rival Alvaro Siqueiros and Jose Clemente Orozco, both with their magnificent political murals. Octavio Paz offers a beautiful portrait of Mexican society within his book “The Labyrinth of Solitude”, which he won a Nobel Prize in Literature for. They are a few of the most commonly known in the world amongst the extraordinary artists that have made history representing Mexico throughout the years.

We hope you’ve enjoyed reading a bit about Mexican culture! For other similar blogs please visit:

So informative and interesting, loved it! And so did my Mexican girlfriend (only Mexican in Dumfries and Galloway)

Thank you! Glad you enjoyed it. Of course there is so much to be said, but it’s a good snapshot. I will be doing another one soon on Mexican Festivals and Events, so keep a look out!

0
Reply
How To Make TacosWhat To Serve With Burritos?