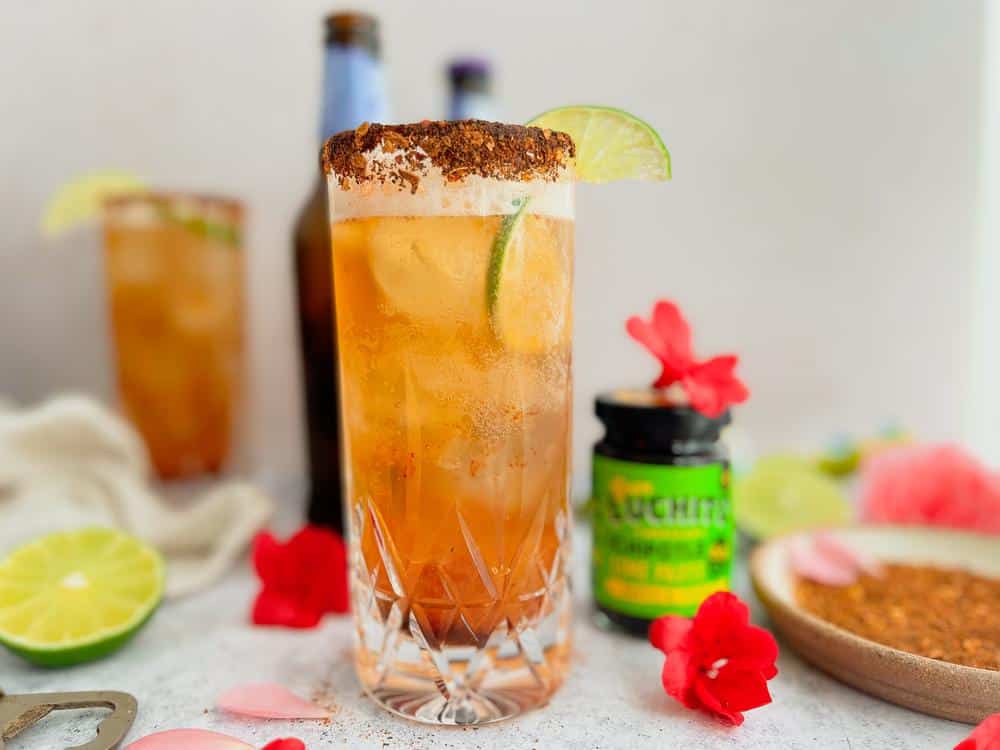 Part beer, part cocktail, this “beertail” is refreshing yet full of flavour and spice. If you like Bloody Mary’s then you have to try this recipe because a Michelada is also perfect as a hangover cure, and very refreshing on a hot summer’s day.

We recommend Mexican lager when making a Michelada recipe, or a similar style of beer. Gran Luchito Chipotle Lime Paste is the perfect addition to this Michelada as not only does it make it deliciously spicy, but it also provides a nice zesty flavor that blends perfectly with the lime juice, the ice, and the beer.

Get your Cinco de Mayo fiesta fired up with a round of these Micheladas!

A refreshing Michelada cocktail is perfect paired with the cheesy goodness of our Chipotle Queso Fundido or one of our Nachos recipes. 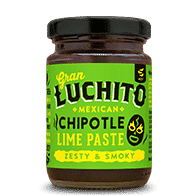 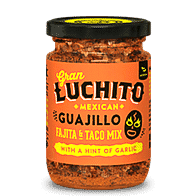 What To Serve With Micheladas

Serve your Micheladas with some: 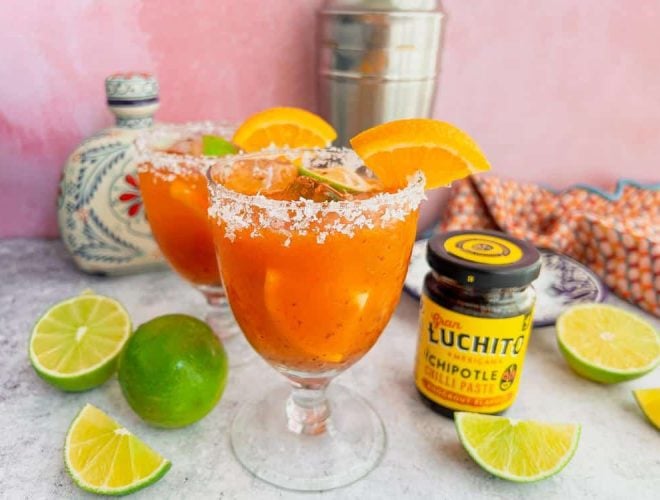 How to pronounce michelada?

The word michelada is a Spanish blend of words that combines - chela (slang term for beer) with ada for helada, meaning cold, and mi for mine — my cold beer. It's pronounced with a ch, not a K.

The oldest story about the start of the michelada goes back to the 1940s. A Mexican general, Augusto Michel, liked his beer with spicy salsa and claimed he was the original inventor of the drink. Another story says that the Michelada was invented by a man named Michel Ésper at the Club Deportivo Potosino in San Luís Potosí, a town in east-central Mexico. He is said to have drunk his beer with lime, salt, ice and a straw, in a special cup called a chabela.

Is a bloody mary same as michelada?

The classic Bloody Mary has been a morning-after staple in the UK and US for quite some time. In Mexico, the Michelada is their own version of the breakfast cocktail. Both involve tomato juice of some kind, savory sauces, a squirt of citrus, and a peppery kick. The main difference though is that Bloody Marys are famously based on vodka, while Micheladas begin with a light lager.